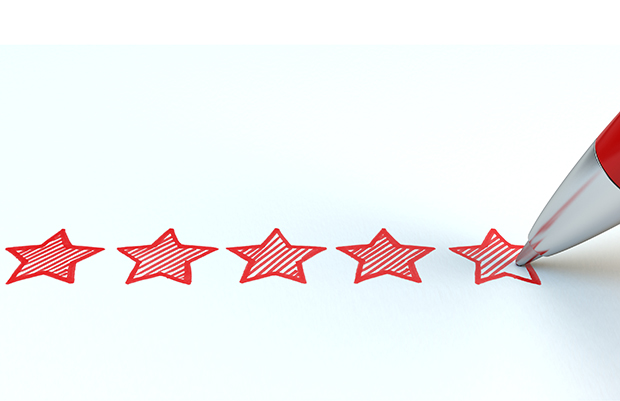 Despite its size and long track record, run-off specialist RiverStone has not sought the profile of some of its rivals. After a successful 12 months of new deals, that is starting to change, as the company’s Luke Tanzer tells Intelligent Insurer.

Some companies like to shout about their achievements; others prefer to take a more modest approach. RiverStone, a run-off specialist that is part of the Fairfax Group, falls into the latter of those categories, but a combination of a rebrand two years ago and completion of a number of high-profile, large deals in the past six months has forced an increased profile on the business.

“We have not changed our strategy, but we completed a rebrand two years ago and we have done a better job of telling our story since then,” says Luke Tanzer, managing director of RiverStone UK.

“We have always been a fairly quiet player in the market—we have never really blown our own trumpet. That said, we decided a couple of years ago that we should explain what differentiates us from our competitors, and that has meant a change in how we approach things,” says Tanzer.