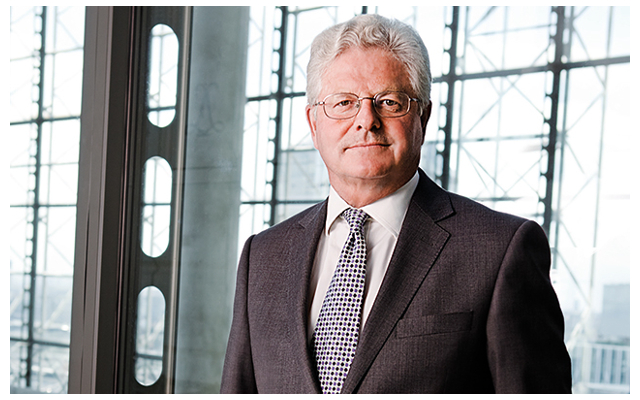 As the Lloyd’s market builds a tangible global presence, it does so against a backdrop of conflicting dynamics: the irreversible march of globalisation with all the incumbent risks involved yet the growing spectre of protectionism, which potentially limits the ability of the re/insurance industry to do what it does best, as John Nelson, the market’s chairman, tells Intelligent Insurer.

The news was not necessarily remarkable—the office adds to a rapidly growing network of global hubs the market has developed in recent years. But it was important for Lloyd’s in the sense that any foothold in the Chinese market is achieved only on the back of many years of attrition and hard work, and this clearly presents Lloyd’s with an opportunity and potential head-start in that part of China that it will cherish.