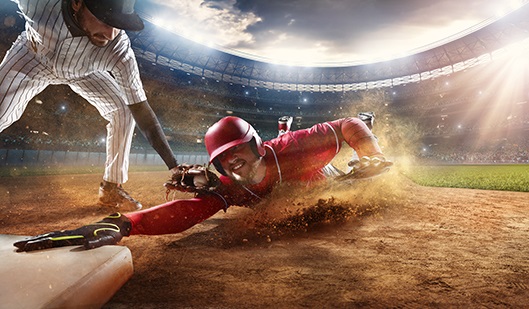 The covered agreement signed between the US and the EU has the potential to free up billions trapped in onerous collateral requirements. But UK re/insurers must remember the deal will not cover them post-Brexit. Intelligent Insurer reports.

Re/insurance executives and trade bodies have almost unanimously welcomed the bilateral covered agreement finally signed by the EU and the US in September that will reduce red tape for insurers and reinsurers and eventually put an end to collateral requirements—freeing up capital reinsurers can then invest.

But some have also warned that, once it leaves the EU, UK re/insurers will not benefit from the agreement.

The agreement marks the final step in more than 20 years of discussions and a year of formal negotiations between the European Commission and the US Department of the Treasury and Office of the Trade Representative.