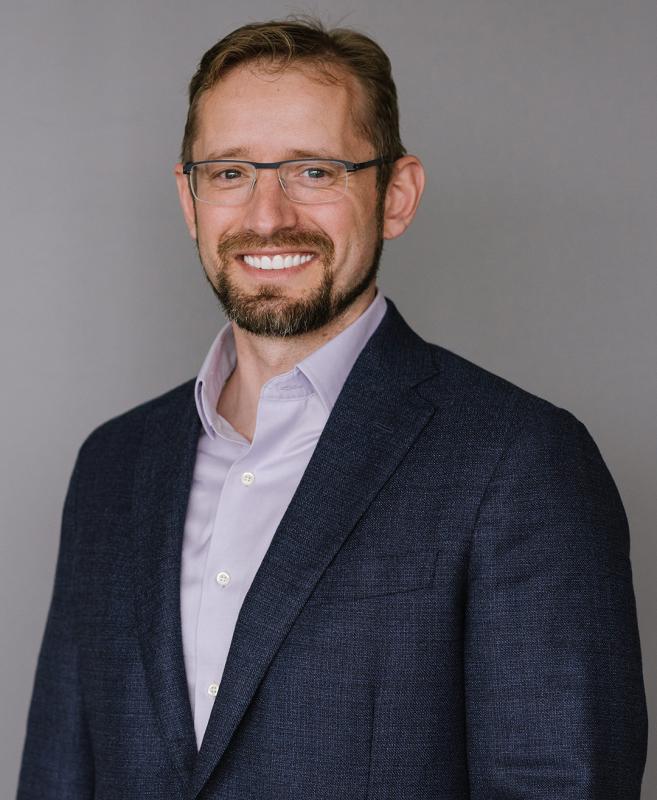 Aviva Canada’s chief claims officer Bryant Vernon employed an array of engagement techniques to smooth the path for data analysis and automation at the firm.

In a bid to create a “bionic” organisation in the claims function of Aviva Canada, Bryant Vernon, chief claims officer at the insurer, said he had first to engage employees to overcome a “hostile environment” towards data and analytics.

Vernon was speaking during a fireside chat interview with moderator Bryan Falchuk, managing partner at Insurance Evolution Partners, in a session titled “Promote a Data-Centric Culture in Your Claims Department”, during Intelligent Insurer’s Claims Innovation USA: virtual event on October 26, 2020.

Vernon explained that when he first joined Aviva Canada about two-and-a-half years ago “data and analytics were in a hostile environment with a pocket of support in the financial and analytics team”.

He said that the broader business had never seriously engaged with data or analytics to run its operations, and many leaders didn’t know their key performance indicators (KPIs).

“One senior leader asked me in a meeting: ‘Why do we even need so much data?’ and ‘How is it going to help us lead the business better?’,” he recalled.

Vernon said he was clear with the leadership team that they had to engage with the analytics and that they “had to be engaged if they wanted to be part of this team”.

The chief claims officer added that talk can be cheap, so he backed this up with support.

“We invested in tools and talent to help accelerate our efforts. We focused initially on financial and operational KPIs that we could visualise through a technology called Clic,” he said.

“It was important to start with this so that people would get used to seeing data and to thinking about the business in terms of data.”

A centralised function was established to focus on deep technical skills and design expertise to ensure that things were consistent across the business.

“Something else that was very important was that we developed people from the frontline who were the developers of those tools and applications,” Vernon explained.

“They were given guidance in terms of the design and how it should look as well as definitions and things like that, but we wanted the business areas to own their own tools.

“We didn’t want them to go somewhere else and ask them to do something, then wait, and come back and say ‘that’s not what I was looking for’. It was absolutely essential not to do that.”

In this way, Aviva Canada invested in its people and trained them to do the work themselves.

Vernon said these developers have created things he could never have come up with when he was first asked “Why do we need data?”.

“Starting with getting the data and having people accustomed to it was absolutely pivotal, and it’s proved to be very successful. People now talk about their businesses in terms of data, when it used to be anecdotes,” he said.

Aviva Canada has a “hybrid” model, Vernon said, which means the structure and the guidance are centralised, while each line of business has the freedom to decide what kind of insights it needs for its particular world. This creates a basis for people from different parts of the business to come together on data.

“I call it a hybrid model because it’s not a centralised or decentralised model, it’s a mixture of both. It’s about being deliberate about where the responsibilities lie,” Vernon says.

“The centralised team is never going to go into a business and say ‘you’re going to build this specific dashboard’, or whatever it is, because they usually don’t have enough context to do that.

“And the line of business folks are not going to say ‘your data model is all wrong’ because they don’t need to worry about that. It’s proved to be a very effective approach.”

As the insurer wants its people to move around the business, it is training managers to coach and troubleshoot problems. A benefit flagged up by Vernon is that if someone moves from auto to property, for example, consistency within the business means they don’t have to learn a completely new set of data tools.

Another element of the transformation’s success has been “helping people see the benefits of change, otherwise it is too much work”.

“If you are asking someone to materially change the way they engage and run their team or do their work, that is painful. It’s painful in the sense that when you’re learning something you’re not going to be an expert, and you are probably going to be worse at it than you are at what you’re currently doing.

“You have to help people to see the benefits of going up that learning curve and be in tune with the needs of the company’s employees.

“I think of the people on my team as my customers. I think about ‘how do I best serve the customer?’. What are their pain points, what is their customer journey?” he explained.

He said this was important for decision support tools, or for automation, because these issues can easily lead employees to reach the conclusion that robots are taking over, or that employees, or their judgement, are no longer trusted.

“You start the conversation with ‘what do you find difficult?’, ‘where is work getting stuck?’, and ‘what decisions are you being asked to make where you don’t have enough information available at your fingertips, or where you don’t think you can exercise judgement consistently for whatever reason?’,” Vernon said.

“The answers to these questions were consistent with where the team thought there was opportunity—which was great.”
There was the possibility that things would not line up, he said, but it was fairly rare that employee pain points were materially different from his business pain points.

With this in mind, Vernon said, the company’s engaged teams “had basically built the roadmap for us around decision support tools”.

By liberating these decisions, the adoption is much better, he added. And by asking the employees about the problems and incorporating this information, there was a much greater sense of ownership.

When the company moved on to automation, to get buy-in the company had asked people “what are the mind-numbing tasks you have to do that you wish you didn’t have to?”.

The issues people highlighted were amenable to automation, and Vernon said they were surprised by quite how much there was when they started talking to people about it.

In response to employee concerns about the new tools, automation or data, and fears that they would be used against them to “automate me out of my job”, Vernon emphasised that he doesn’t think people are likely to be automated out of claims jobs any time soon.

“The way I look at it is that we’re creating a bionic organisation. We bring technology and people together so that the technology enhances people’s ability to connect with the customer or to get work done,” he said.

“It’s very important that you listen and understand what the concerns are. People were afraid they were going to become a number and that they would be assessed by how many claims they closed or their calls.

“One way to address that, which we did, was to get rid of performance targets. Performance targets, in particular for front line personnel, are toxic in the long run. Over time, people lose a sense of purpose and think ‘why do I come to work?’.

“If you make it about hitting a number, that’s going to be what they focus on and they will lose the sense of purpose around helping people, doing a good job and managing data appropriately.

“Making it clear that you’re not going to manage by numbers is absolutely essential,” he concluded.

The virtual Claims Innovation conference, which was originally scheduled to be held in Miami, will be held across three days (October 26, 28, and 30) and features more than 30 speakers from across the insurance ecosystem, including personal lines, commercial lines, brokers, and new entrants. More than 1,000 attendees are expected throughout the week.

Click here to register for the event (it’s free for insurers).