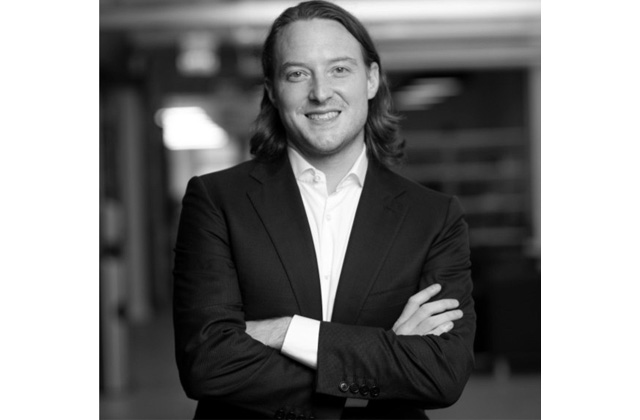 As the war in Eastern Europe rages, a top cybersecurity expert outlines the threats, potential losses, and even cyber disasters, that are keeping insurance professionals awake at night.

Russia’s invasion has started a new war in Europe—a war in which cyber attacks and cyber activity are deeply entwined, according to William Altman, CyberCube’s principal cybersecurity consultant.

Limited cyber activity has been seen in the Ukraine/Russia conflict so far, but Altman told Intelligentinsurer.com that according to the data CyberCube had already seen, the firm has concluded that the situation has the potential to escalate rapidly with the possibility of a “cyber disaster”.

“We think several levels of escalation are needed to get there,” he cautioned, “but where we are today is a very precarious situation. We think it represents a shift in the cyber threat landscape and the risk quantification landscape.