Diversity amid a changing market 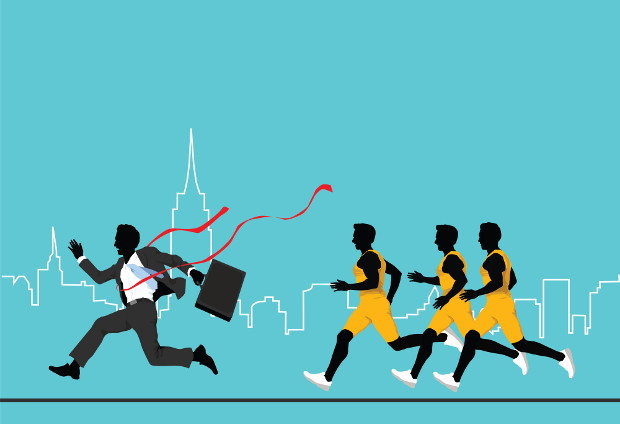 As rates in catastrophe business remain soft, Intelligent Insurer takes a look at the strategies reinsurers are adopting in an attempt to diversify beyond the intense competition and differentiate themselves from their rivals.

The trends in catastrophe lines in 2015 appear to be following a similar pattern as that witnessed in 2014: softening rates, an abundance of capital and higher retentions from insurers as they reassess their reinsurance requirements.

As such, reinsurers are increasingly seeking to diversify into more profitable lines. If they are to grow and maintain the margins their shareholders expect, they must differentiate themselves from the competition by looking to enter emerging markets, write more primary business or expand into new lines.

“The key challenge for reinsurers is staying profitable while maintaining focus and still being competitive,” says Mark Taylor, insurance partner at KPMG.