Diversity at the top 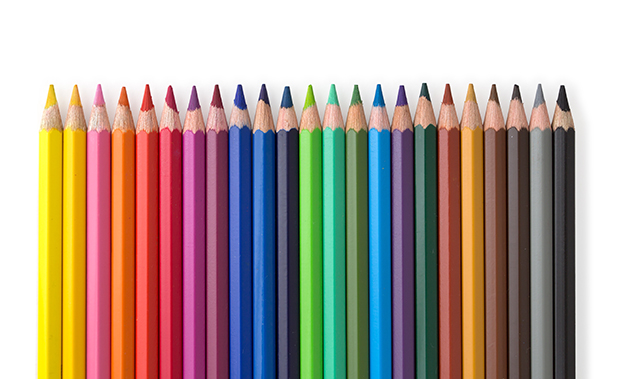 Diversity has been a hot topic for many years, but is there a business case for ensuring a greater variety of individuals hold senior positions in an organisation,  and what is the best way of achieving this? Intelligent Insurer reports.

Companies in the top quartile for gender diversity on executive teams were 21 percent more likely to outperform on profitability and 27 percent more likely to demonstrate superior value creation, according to the 2017 Women in the Workplace study, a collaborative initiative between LeanIn.Org and McKinsey, which examined the gender-parity gap in financial services and looked at what can be done to close it.

A March 2019 research study conducted by Harvard Business School’s Letian Zhang, of 1,703 firms, across 35 countries and 24 industries, revealed that for those countries and industries that view gender diversity as important or culturally acceptable, there is evidence that such diversity was a driver to the companies’ success, leading to greater market value, higher revenue and more innovative thinking.