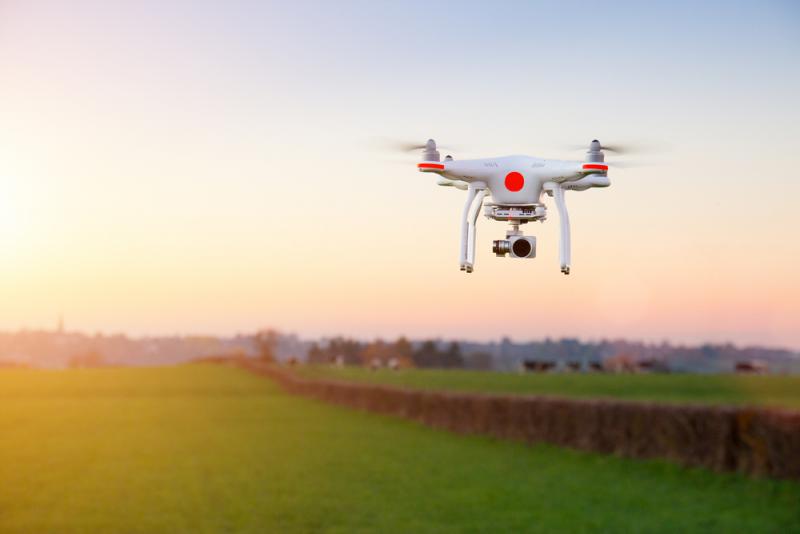 Drones are all the rage in the high street these days. But the risks they pose are more than people think. Intelligent Insurer investigates.

The next time you turn on your TV and watch a sports match or a concert take a moment to wonder what’s sending the aerial shots of the venue. The chances are that you’re watching footage shot by a drone.

In recent years there has been an explosion in the usage of drones. They come in all sizes, from the size of your hand to bigger than a family car. Some cost less than £20 and some thousands of pounds, and all types are significantly cheaper than they would have been just five years ago.

They’re not just cheap. They are also significantly more durable and have a longer range than they used to, and this is why they are starting to be a major concern for some in the insurance industry—and elsewhere.