Duperreault promises AIG is on the right track 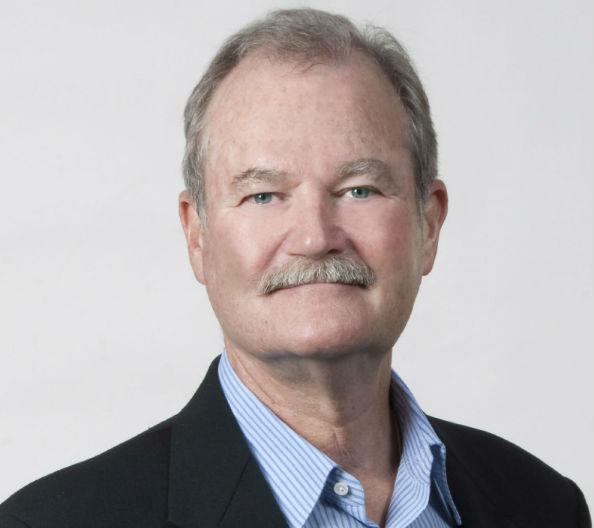 American International Group (AIG) had a disappointing start to 2018 as results missed expectations and caused the share price to dive, but CEO Brian Duperreault promised during the May 3 first quarter 2018 results call that the company is on track to address the issues in general insurance and deliver double-digit return on equity (ROE).

AIG reported a drop in net income to $938 million in the first quarter of 2018 from $1.2 billion in the same period a year ago as natural catastrophes impacted the results.

The general insurance operations were hit by $376 million of catastrophe losses primarily related to the California mudslides, US winter storms and the Papua New Guinea earthquake, as well as $135 million of severe losses, according to a company statement.

The combined ratio in general insurance deteriorated to 103.8 percent in the first three months of 2018 from 99.8 percent in the same period a year ago. The operations delivered an underwriting loss of $251 million compared to underwriting income of $12 million a year ago. Adjusted pre-tax income in general insurance halved to $510 million from $1.06 billion over the period.