Everyone is talking about: Ed 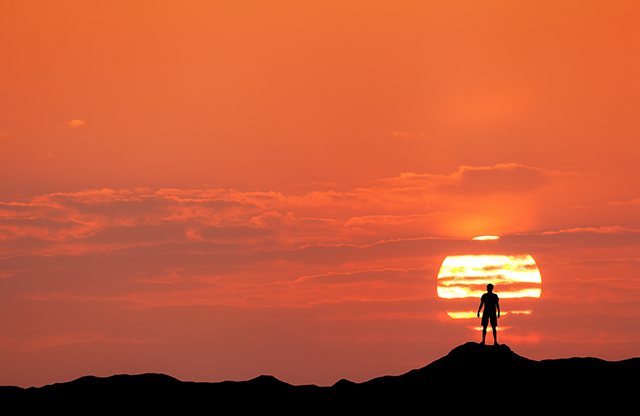 In what must be the most striking rebranding in the history of risk transfer, the broker formerly known as Cooper Gay has rebranded itself as ‘Ed’. Steve Hearn, chief executive of Ed, explains to Intelligent Insurer the logic of the move and why it is launching on Bermuda.

Possibly the biggest single talking point of the reinsurance world so far in 2016 has been the surprise and somewhat bizarre rebranding of broker Cooper Gay as Ed.

The new name was unveiled to staff in London ahead of the Monte Carlo Rendez-Vous and then to the wider world on the eve of and during that essential event for the industry.

The new name certainly raised a few eyebrows, although it did also get people talking about the broker. Steve Hearn, chief executive of Ed, was keen to stress that the new name and brand was the culmination of a much more fundamental restructuring of the company that started almost a year ago when he took the reins of the company in November 2015. He had resigned from Willis, where he had been deputy CEO, four months earlier.