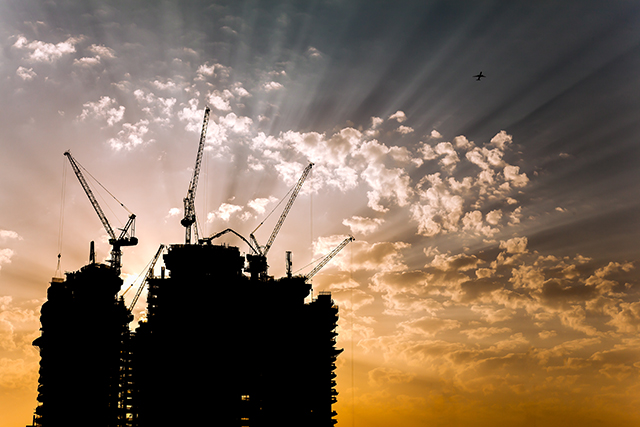 Growth rates in the insurance markets of Gulf Cooperation Council countries remain higher than those of developed markets and have kept pace with those of some key emerging markets, according to a report by AM Best.

Rating agency AM Best has issued a report which studied the growth of the Gulf Cooperation Council (GCC) countries, comparing levels with those of developed and emerging markets. The March 2014 report found that growth in the GCC markets—Bahrain, Kuwait, Oman, Qatar, Saudi Arabia and the United Arab Emirates—is now developing as fast as it is in Brazil and China.

According to AM Best, growth rates in the GCC countries remain higher than those of developed markets and have kept pace with those of some key emerging markets.

The research, which compared the GCC’s insurance markets with developed markets and those of the BRIC (Brazil, Russia, India and China) countries, analysed 1,766 companies in 19 countries over the past nine years.