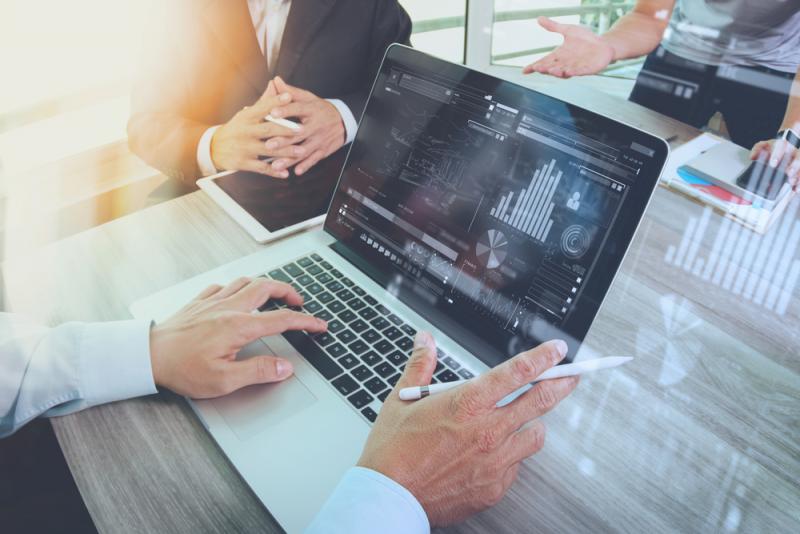 Losses at Greenlight Capital Re burgeoned in the second quarter of 2016 amid wider criticism of hedge fund reinsurers’ business models. But the company believes that it has now taken appropriate action to leave its problems behind.

Greenlight Capital Re, a property/casualty reinsurer based in the Cayman Islands, reported a net loss of $63 million for the second quarter – exceeding the $39.6 million it lost in the same period in 2015.

Analysts at Standard & Poor’s (S&P) criticised the business model of hedge fund reinsurers in July. They questioned the merits of their strategy describing it as targeting low-margin and low-volatility reinsurance business while investing in a riskier and more capital-consuming way than traditional reinsurers.