Expertise is what counts 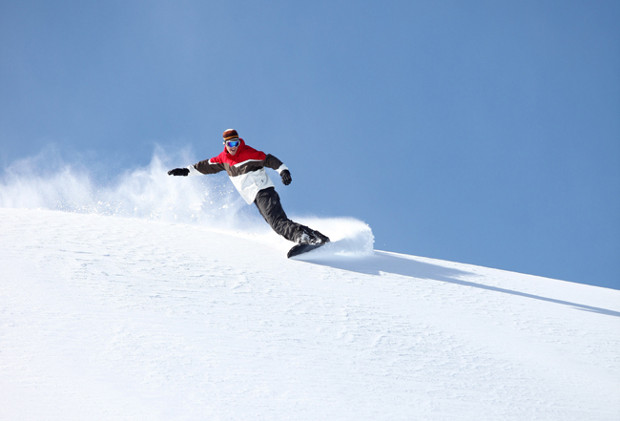 As Swiss Re celebrates its 150th anniversary, Christian Mumenthaler, its chief executive of reinsurance, describes the core qualities he believes set the company apart in the industry and why the expertise it offers is as important as its reinsurance activities.

Established reinsurers may be less impacted by the recent influx of so-called alternative capacity into the industry than newer ones. Fundamental restrictions in the way it can be used make it less of a threat than the batches of reinsurance start-ups formed on Bermuda—the means by which new capacity has entered the industry in previous years.

That is the view of Christian Mumenthaler, the chief executive officer of reinsurance at Swiss Re. He also argues that Swiss Re may be less prone to this form of competition than other reinsurers because of the very close relationship it has with its clients.

“When I take a longer-term view, each time when market rates have been attractive, we used to see some new reinsurance companies being created. In many ways, this new capacity we have seen enter the industry is not too different to the waves of start-ups that formed on Bermuda in a hard market—it is just a different format,” he says.