Fast and furious growth ahead 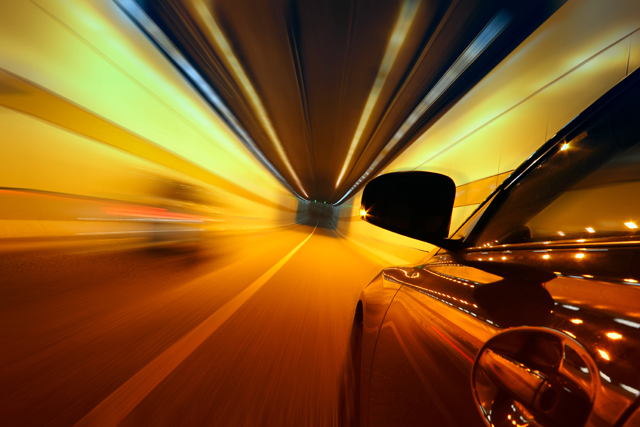 Insuring energy, marine, cargo and special risks globally takes experience and expertise. But for companies that possess these qualities, opportunities and growth are possible in what is a rapidly changing sector, Steve England of Global Special Risks tells Intelligent Insurer.

The new chief executive of Global Special Risks (GSR), a managing general underwriter owned by Ryan Specialty Group which specialises in insurance and risk management services to energy, marine, cargo and special risks, says he is confident the firm’s expertise will allow him to grow the business in terms of both its product range and their distribution.

Steve England, the president and chief executive officer of GSR, headquartered in Houston, Texas, took the reins of the company in July this year. During his 20 year career in insurance, England most recently worked for Ironshore US, where he oversaw the development of Ironshore’s US field operations, and managed all wholesale distribution for the company.

Before that, he spent 16 years at American International Group (AIG), where his responsibilities included overseeing AIG’s Houston property/casualty operations, and then serving as president of Landmark Insurance Company. He started his insurance career as an actuarial analyst with National Casualty Company.