Finger on the trigger 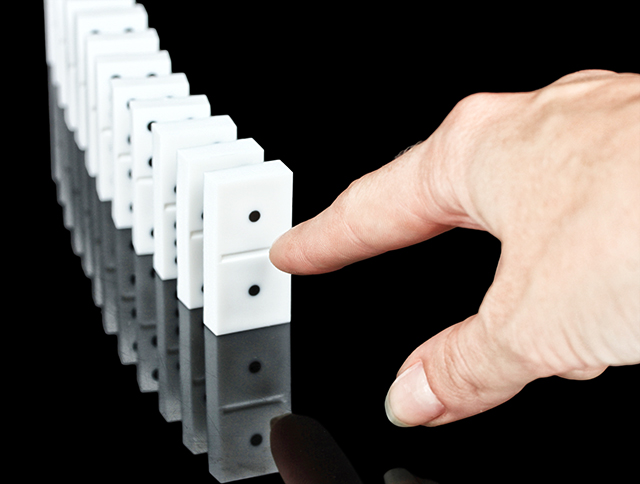 The insurance-linked securities sector has seen a substantial rise in the number of catastrophe bonds issued with an indemnity trigger structure. Michael Madigan, a partner in the insurance practice, and head of the property and casualty alternative risk transfer practice in New York, at law firm Sidley Austin, explains why this trend is likely to continue.

During the first half of 2014, the total volume of cat bonds issued exceeded $6 billion and total outstanding cat bond volume reached a record high, exceeding $22 billion. It is interesting to note that during the first six months of this year, only four out of 23 cat bond offerings were non-indemnity transactions and virtually all first-time ceding companies decided to go with an indemnity transaction.

Going back only a couple of years, less than 50 percent were indemnity deals, while the remainder were non-indemnity deals with triggers tied to indexes such as the PCS industry loss index in the US, or the PERILS industry loss index in Europe, or parametric payment triggers tied to event parameters such as earthquake magnitude or hurricane wind speeds. So, what is driving the current trend towards indemnity triggered cat bonds?

When seeking to obtain reinsurance coverage through a cat bond, a cedant naturally focuses on obtaining coverage on terms similar to the cedant’s traditional reinsurance treaty. An indemnity trigger would therefore seem to be the natural fit for obtaining such coverage.