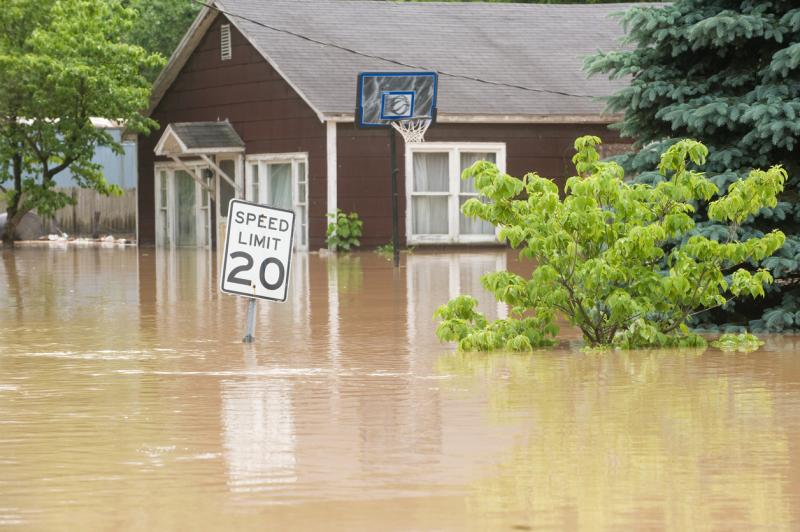 As Congress mulls the fate of the National Flood Insurance Program post hurricanes Harvey and Irma, Intelligent Insurer examines the problems facing the programme and some potential solutions that could involve the private sector.

Hurricanes Harvey and Irma have exposed the flaws of the National Flood Insurance Program (NFIP) in the US. This should trigger an overhaul of how the programme operates by US Congress but some re/insurers also hope this could mean opportunities for re/insurers to participate in the programme and take on more flood risk in the US.

The US Congress has extended the deadline to renew or repeal the NFIP to December 8, 2017.

The NFIP was established in 1968 to enable homeowners in flood-prone areas to purchase property insurance. At that time, the private sector had little appetite or capacity to address the risk of flooding, although in its original format the programme did include a risk-sharing mechanism with a number of insurers; this later stopped after disputes over the way the scheme was administered.