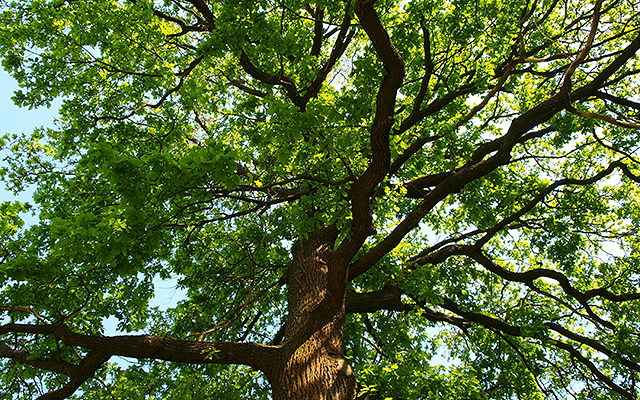 As the General Arab Insurance Federation prepares for its 30th General Conference, Abdul Khaliq Khalil, secretary general of the organisation, talks to Intelligent Insurer about growing attendance, launching strategies within the Arab insurance industry and an increased international presence in the region.

Established in Cairo in 1964, the General Arab Insurance Federation (GAIF) was founded upon principles according to the desires of Arab insurance and reinsurance companies and institutions. It has its own independent body which allows financial and managerial independence, ensuring that the federation can achieve its objectives.

Using its biannual conferences as key events to bring GAIF members from around the world together to share knowledge, network and receive updates on the latest developments across the industry, 2014 represents the 30th GAIF General Conference.

Along with several other committee members, the organisation’s secretary general Abdul Khaliq Khalil has helped to grow the conference, both in size and in international attendance.