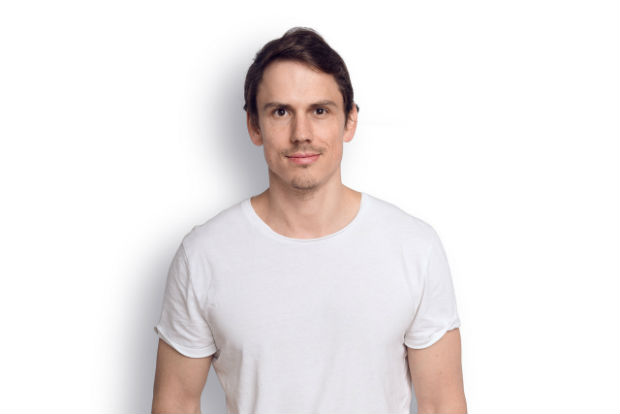 In a competitive market ‘specialisation can already be seen’.

Insurtech is expected to face a wave of consolidation in the coming years despite the innovations and successes such companies have brought to the wider sector, says Christian Wiens, founder and CEO of Germany-based start-up Getsafe.

Wiens believes that the proliferation of venture capital investments in the industry is causing a bottleneck in an already competitive market.

"The prospects for insurtechs are very promising, even though the market is now consolidating," he tells Intelligent Insurer. "The access to venture capital is good, as can be seen from the fact that annual investments in insurtechs doubled in 2018, with more than $3 billion being invested worldwide."