Greenlight Re: Proving the pundits wrong 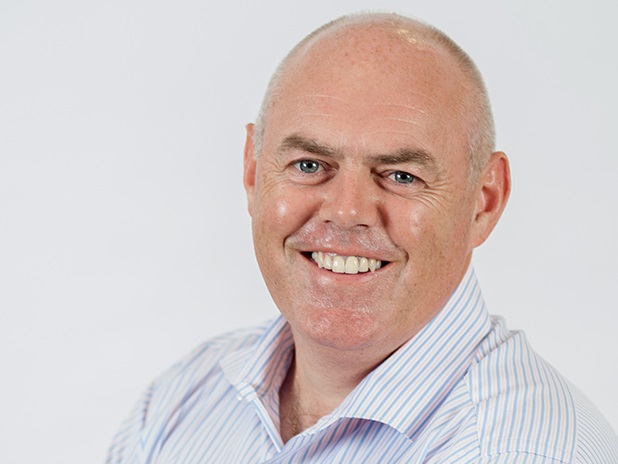 The hedge fund reinsurance model has had plenty of critics but Greenlight Re is still going, still growing and proving them wrong, as Brendan Barry, chief underwriting officer, of Greenlight Re, tells Intelligent Insurer.

Market experts have repeatedly criticised the hedge fund reinsurance model, calling it unsustainable and predicting that it would soon fail. Greenlight Re has probably given the critics ammunition as its performance has stuttered at times, but more than a decade after it was incorporated in the Cayman Islands, the company seems far from succumbing to the gloomy forecasts. Instead it is looking to expand the business and market offering.

Greenlight Re writes property and casualty risks including marine, professional liability and property catastrophe through its offices in Grand Cayman and Dublin. Greenlight Capital Re operates as a standalone hedge fund reinsurer without a dedicated sponsor or backer.

In August, S&P Global Ratings warned that a time of reckoning will come very soon for many reinsurers backed by hedge funds as many remain unprofitable and with many promises unfulfilled.