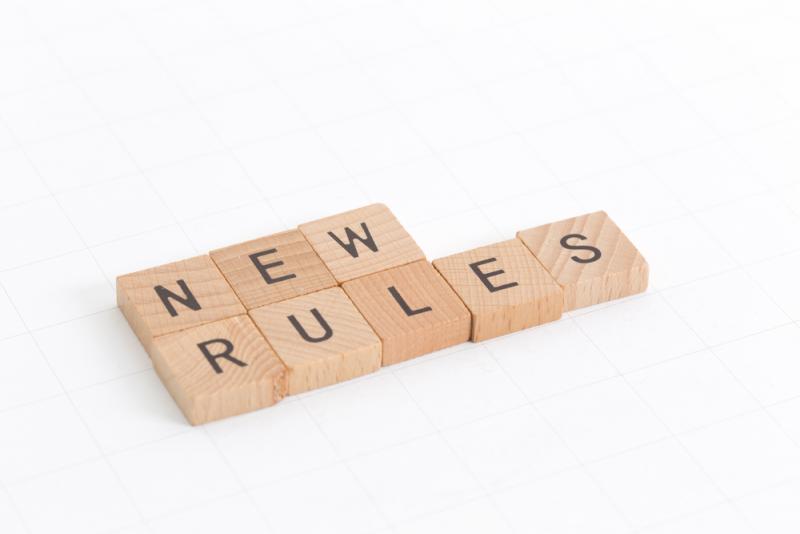 Guernsey has new rules for special purpose insurers. Mark Helyar, the lawyer and director who drafted the rules together with the Guernsey International Insurance Association, comments on this development and contrasts it with competition from other domiciles.

Guernsey’s new rules for special purpose insurers (SPI) were issued by the Guernsey Financial Services Commission on January 1, signalling Guernsey’s intention to remain at the forefront of growth in the insurance-linked securities (ILS) sector in 2017.

The first thing to note about Guernsey’s ILS sector is that it has reached a substantial size without the need for SPI rules. Effectively the rules codify the discretions already applied by Guernsey’s regulator under existing legislation which has been in existence since 2002.

Comparing Guernsey’s approach to, for example, Bermuda’s, has been difficult because of the lack of transparent, independent guidance about how ILS works and is licensed and regulated. This has been an area which competitors are keen to highlight to potential clients because it has enabled them to imply a lack of certainty, which is not a true reflection of the regulatory approach in Guernsey. Those ‘in the know’ were already familiar with the content, but now it is available to all.