Insurtechs must focus on underwriting, not just growth: Austral Re 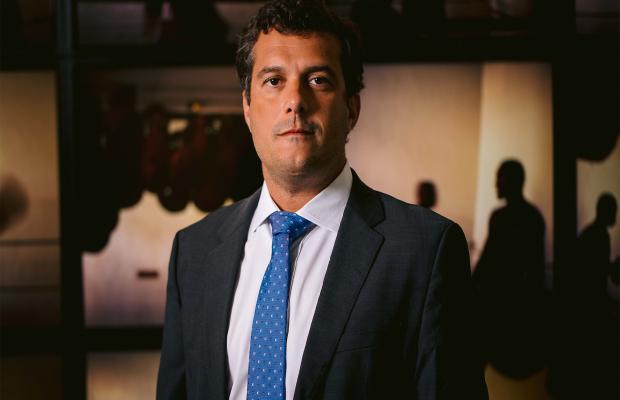 An influx of insurtechs in Latin America presents new options for the industry, but reinsurers must approach the opportunity carefully, according to the group CEO of Brazilian re/insurer Austral Re.

Many insurtechs arriving in Latin America are risk-takers, but they don’t have a lot of capital and require the expertise of those in the market so they choose to cede reinsurance. This garners a lot of potential for reinsurers, but reinsurers must not be blinded by this, said Bruno Freire, group chief executive officer of Austral Re.

He added: “We want to know that these insurtechs are underwriting companies and not only technology growth companies, otherwise reinsurers who are giving capacity to them will probably lose money.”

Aside from an influx of insurtechs, the Latin American insurance landscape is changing in other ways. Freire explained that re/insurance penetration is not as high as in developed countries, but this presents opportunity for growth.

“We are seeing this hardening of the market in general property, catastrophe, and life.” Bruno Freire, Austral ReIn particular, Austral Re sees a lot potential of potential in life, particularly after the COVID-19 pandemic.

“Demand is growing because of a lack of penetration and the perception of risk changing after the pandemic, both among the people to buy more insurance and in the insurance companies knowing that something bad can happen and reinsurance can protect them.

“Previously many companies didn’t buy much reinsurance because they thought it was a very stable line of business. Now they understand that something could happen which could change the volatility,” he said.

Crops insurance is seeing growth although Austral Re has made the decision not to write crops any more as, although the line is growing, the increase in severity and volatility of these risks, coupled with the competition in the market, means that it’s a difficult line to make money in.

“Cyber will become more important. It’s a very difficult risk to write, but if you don’t start to understand it and write cyber over time, you’ll probably be out of a big share of the market of the future,” warned Freire.

Additionally, the hardening of the global market has taken more time to arrive in Latin America than other places, according to Freire.

Freire added that increased interest rates, while not beneficial for the economy as a whole, help re/insurers that have a lot of cash and investments.

There are plenty of opportunities for Austral Re, and the company is equally aware of the challenges. One of these challenges—the quality of data and information—has improved over the years, but is not as good as some other regions in the world.

Freire noted that re/insurers in Latin America will need to work more on automation and digitisation to be more efficient over time, along with developing a better understanding of the available data.

“We have to know the companies, products and market very well to try to overcome this, but it’s much better now than it was five years ago,” said Freire. He added that political risks and volatile economies, alongside losses for riots and civil commotions, must be acknowledged and paid attention to.

“If you come from outside and try to write Latin American business, without having written it before and not understanding the people and cultures, it might be very difficult to be successful,” he advised.

Recruitment can also be a challenge, given that reinsurance is not a big market in the region so people with the required expertise are few and far between.

Freire added: “Because of this, with new players arriving, there is a lot of competition for the good people, so it’s difficult to attract and retain them.”

Overall, given the growth potential, Austral Re has chosen to invest to support clients and brokers.

“We have seen some reinsurers reducing exposure in Latin America over the last couple of years,” said Freire, explaining that Austral Re is going in the opposite direction.

“Being a reinsurer from Latin America, we think we understand the local situation and our clients more than some of our competitors,” he concluded.

Bruno Freire is group chief executive officer of Austral Re. He can be contacted at: bfreire@australre.com