How to avoid ‘intellectual waste’ by exploiting automation 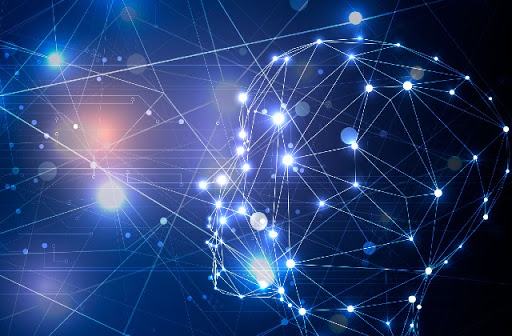 Infrastructure is the key to leveraging automation in underwriting, says Ed Challis of Re:infer, ahead of a webinar in Intelligent Insurer’s underwriting webinar series.

Delivering quick response times is now vital for any high-growth business. But most underwriters don’t have the infrastructure to automate unstructured communications at scale—especially when it comes to the broker relationship.

In fact, according to a recent case study by Hiscox, 97 percent of broker requests are incorrectly routed. Leverage automation in underwriting and you’ll maximise the likelihood of a timely response, saving both time and money.

On November 24, Ed Challis, chief executive founder of communications intelligence platform Re:infer, will lead a discussion on the ways in which automation is reducing manual workload for underwriters, streamlining operations, and elevating the broker experience.