ILS after HIM: Too good to be true? 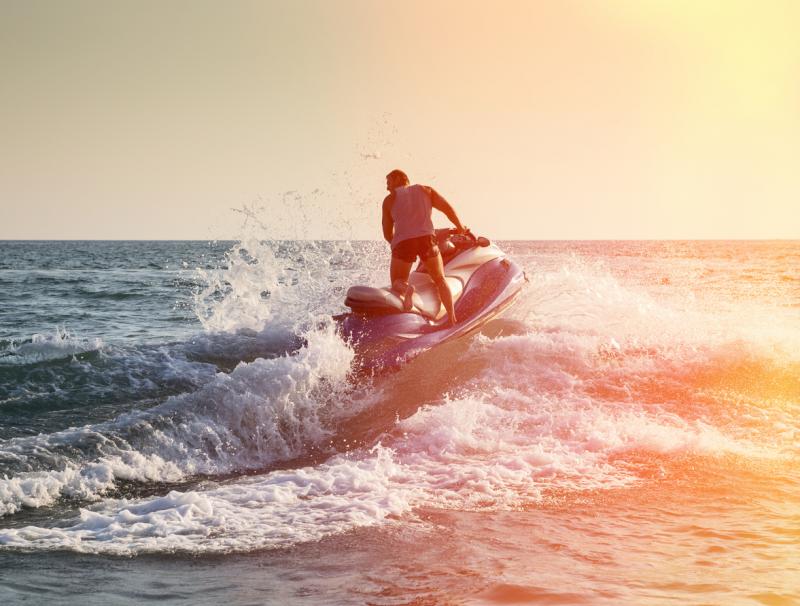 The ILS sector did much to cement its position at the centre of risk transfer after its broadly positive response to the 2017 cat losses. But some investors feel they were misled on the size of those losses, which continue to escalate, and were overpromised on the rate increases that would result. Intelligent Insurer investigates.

The insurance-linked securities (ILS) sector’s response to the 2017 hurricane losses has been much heralded as the moment the sector came of age—the moment those who doubted the willingness of investors to take a big hit and come back for more, were proved wrong.

“The difference between the actual and reported losses was just too big in some instances to be a coincidence.” John Warwick, ILS CapitalFor the most part, that has indeed been the rhetoric of the mainstream risk transfer industry: the capital returned, investors reloaded, the ILS markets appear more robust than they have ever been.

Yet perhaps all is not quite as it seems. As the year has worn on, there have been growing murmurs of discontent—not from cedants or anyone in the traditional reinsurance sector, but from the investors behind alternative capital themselves.