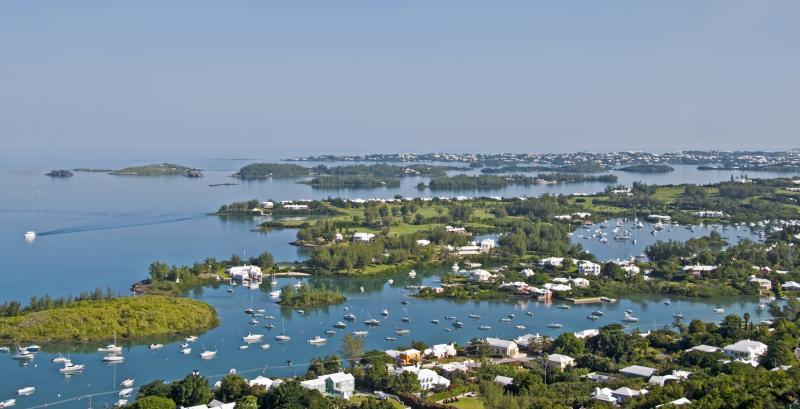 According to the latest report on the state of the global ILS market from the Bermuda Monetary Authority, 2017 was an excellent year—but with a few caveats.

The June 2018 report focused on the fourth quarter of 2017, but stated that full year issuance in 2017 was approximately $12.6 billion, with $8.1 billion maturing. This brought the total amount of outstanding ILS coverage to approximately $31.2 billion, which was over $4.0 billion higher than the total outstanding ILS coverage at the end of 2016. According to the BMA, Bermuda remains the leading jurisdiction for the issuance of catastrophe (cat) bonds.

ILS issued from Bermuda represents 72.9 percent ($23.3 of $31.1 billion) of total outstanding capacity at the end of the last quarter of 2017. Since 2010, 198 Bermuda-based special purpose insurers (SPIs) have been registered and have issued 203 ILS deals. Bermuda is also host to foreign ILS listings on the Bermuda Stock Exchange (BSX) which augments the depth of the secondary market.