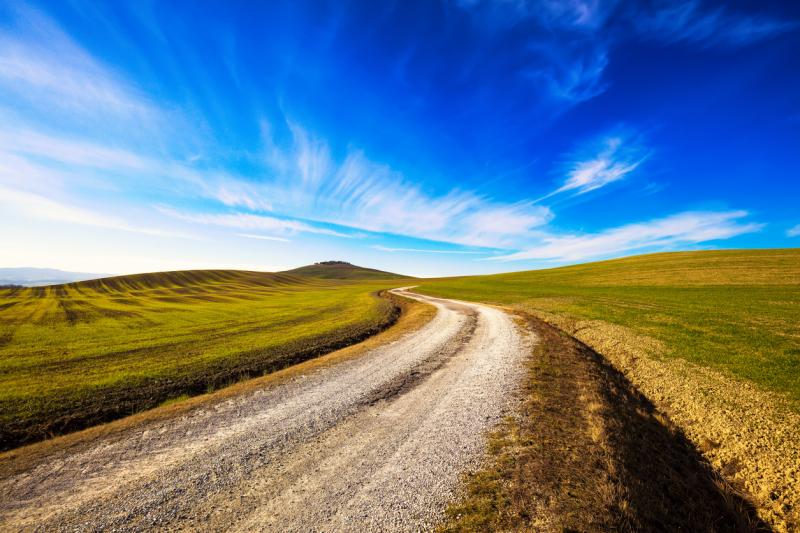 The ILS market remains on course for healthy growth as it enters the second quarter of the year, according to Paul Schultz, chief executive of Aon Securities.

“We’re at the beginning of an expected wave of new deals,” Paul Schultz, chief executive of Aon Securities, said.

“Around five or so major transactions have come to the market so far this year. Investor reception has been quite strong, and from a cedant’s perspective what we’ve seen has been priced well.”

Schultz said that the early signs were positive for the market, and he was also seeing signs of more new deals in the pipeline. He added that the market expected to see a total of $8 billion in cat bonds in 2017, a healthy increase on the $5.8 billion written the previous year, which was a very competitive market, and more in line with the $6.9 billion that was reported in 2015.