In their first blog, Gary Martucci, director and Maren Josefs, associate director at rating agency Standard & Poor's, talk about the impact of ILS on reinsurer ratings.

Driven in large part by the growth of ILS, we currently have a negative outlook on the global reinsurance sector against whom the ILS market competes for business. The growth of the ILS funds, increased cat bond issuance and relatively benign catastrophe activity have left the industry with very strong capitalisation and fueled price declines. During the January 2015 renewal season, brokers reported pricing for excess-of-loss treaties fell by 10 percent-15 percent across most business lines and regions. Traditional catastrophe reinsurance premiums are seeing the most severe rate declines. As margins in this historically profitable line of business are squeezed, traditional reinsurers have begun to look at other regions and lines of business to deploy their capital and diversify their exposure. This will have obvious consequences for pricing in those lines of business. 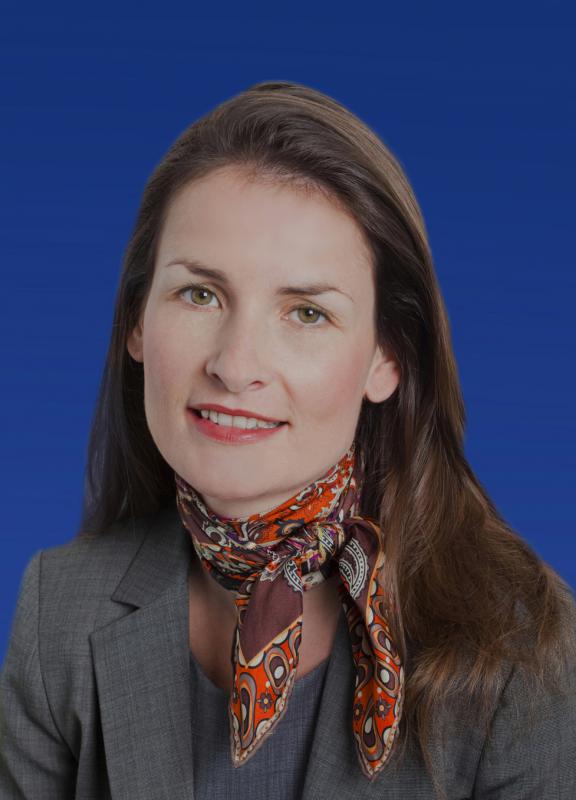 These negative competitive pressures have forced a round of consolidation in the industry. This will not result in a meaningful reduction of industry capital, reflecting our belief that the primary motivation for these transactions is to achieve a scale that managements deem necessary to compete in the global market. Significant capital returns are unlikely in these deals. Additionally, we expect to see an arms race for the remaining small and midsize reinsurers to find consolidation partners.