Insuring the unique risks of a football World Cup 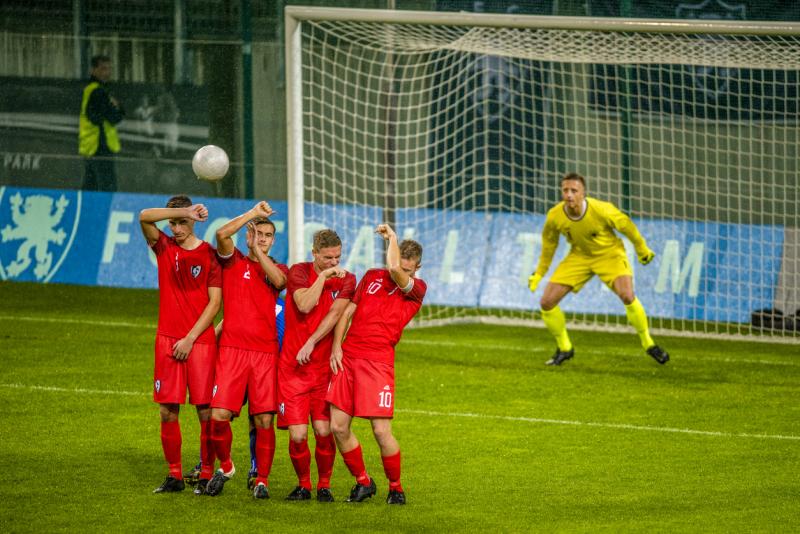 The football World Cup will be watched by a billion people globally, but it is possible at all only thanks to the complex web of insurance policies underpinning its large and complex risks, from injured footballers to cyber and terrorism attacks. Intelligent Insurer reports.

The 2018 World Cup in Russia will be watched by more than one billion people—one in every seven of the global population watched the 2014 World Cup final between Germany and Argentina.

An event of that scale comes with a range of complex risks—on a large scale. Without insurance, there would be no World Cup and, equally, no Olympic Games and little other organised competitive sport.

To illustrate the scale of some of the risks involved, football’s regulatory body FIFA has earmarked $134 million for insurance for clubs whose players are injured—that’s more than a quarter of the prize money on offer to the 32 competing teams. This is the most political tournament in history, and has elevated the risk of the event.