Insurtech: should you believe the hype? 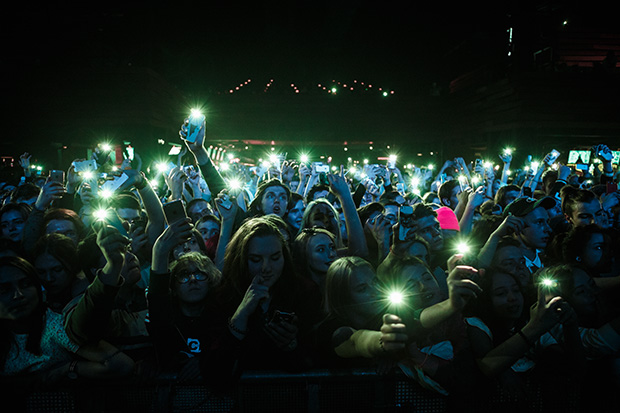 Everyone is talking about insurtech, but apart from its being a useful portmanteau term, does the reality live up to the hype that surrounds it? Intelligent Insurer asks those in the know.

Around the year 2015, the term insurtech was coined to refer to companies using technology to improve insurance. This was far from a new concept: tech firms for many years had sought to use digital innovation to improve the industry model through efficiencies, innovation and better analytics.

Fast-forward half a decade and this now established sector continues to generate an impressive amount of fanfare. They cover a vast range of innovations, from digital platforms that merge big data, automation and machine learning to reduce human labour, to satellite imagery that marries property data with artificial intelligence (AI) and cloud computing to enhance pricing, and automated chatbots set up to deal with customer queries.

The investment is coming thick and fast. In the first half of 2019, insurtech firms raised a record $3 billion in new funding, according to figures published in September 2019 by Hampleton Partners, which advises on technology mergers and acquisitions. Its data showed that developments such as usage-based insurance one example is known as pay-as-you-drive were boosting demand in the sector.