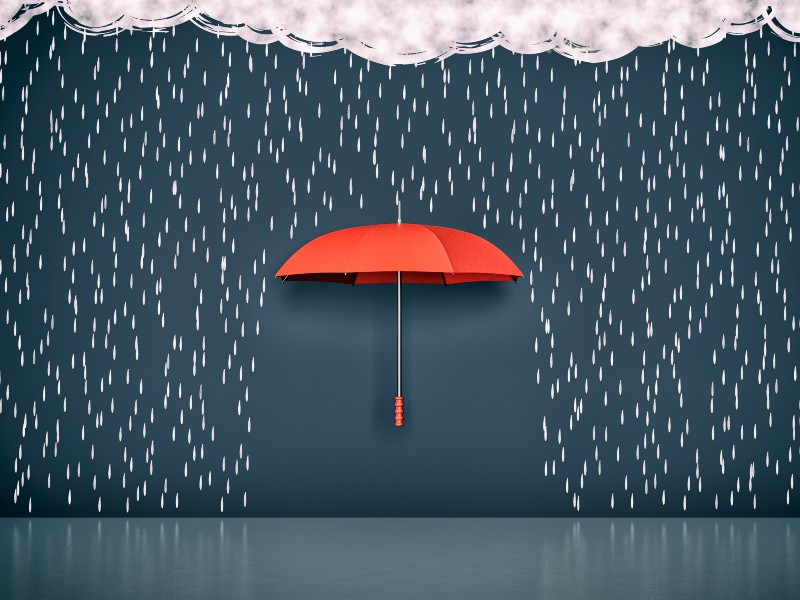 Despite high levels of insurance penetration, recent storms in the UK and Europe have emphasised the region’s growing protection gap. While the storms have not been as severe as in the past, the frequency is increasing, according to risk modellers.

Windstorm Ciara reported final losses in the range of €1.1 billion to €1.8 billion ($1.95 billion), with Germany accounting for half of the total losses., according to catastrophe risk modelling company RMS.

“The majority of damage was caused by wind in contrast to windstorm Dennis which was a weaker but wetter storm, bringing heavy precipitation to the UK and causing extensive flood damage,” Michele Lai, product manager for the RMS Europe Climate Models, told Intelligent Insurer.

Despite the damage caused, Lai said storms like Ciara and Dennis are not rare or as severe when compared to past events. “The last similar storm in terms of total loss was Windstorm Friederike in 2018 which means the return periods of these storms are likely to be under five years. This is by far less severe than past seasons such as 1990 or 1999.”