Into Africa: developing a local presence 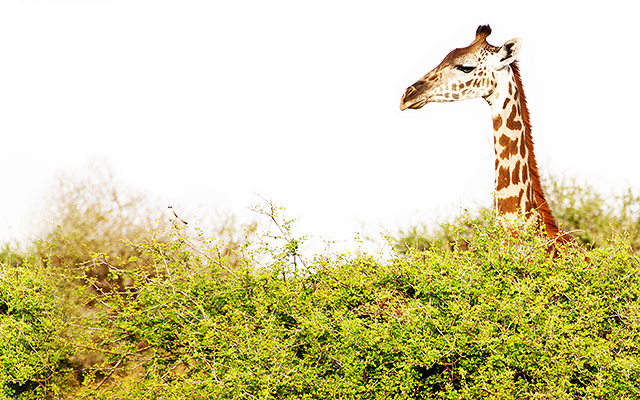 The African insurance market is one of the most diverse in the re/insurance sector and continues to attract attention from global players. As the region introduces its first natural catastrophe pool, Intelligent Insurer speaks to those embedded deep in the region’s roots and asks what’s next.

The economic, political, cultural and geographical diversity among Africa’s 54 countries is vast. To talk of a business strategy that covers each part of this huge continent is unhelpful for most companies, yet with a combined gross domestic product (GDP) of approximately $2 trillion, more and more re/insurers are taking the challenge of establishing a foothold in the region extremely seriously.

According to rating agency AM Best, a number of African economies are growing by as much as five to 10 percent per year—much faster than more mature markets. This growth, driven largely by energy, construction and mining projects, has made some of these countries extremely attractive to insurance groups in the US and Europe, especially those struggling with dampened growth in their home markets.

According to the World Bank, Africa was the world’s fastest growing continent in economic terms in 2013 and its GDP is expected to rise by an average of more than 6 percent annually between 2013 and 2023 (see Chart 1 on page 32).