Ireland: still at the centre 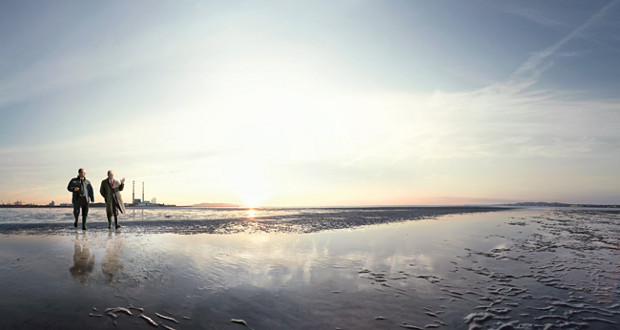 Shauna Collins from the Non-Bank Financial Institutions team at Barclays gives her view on the captive insurance market, and the growing role that Ireland is playing in this arena.

A captive is an insurance or reinsurance undertaking that provides cover exclusively for the risks of its parent group. The Channel Islands and Bermuda are recognised as key centres for the captive insurance market but, with more than two decades as a captives centre, Dublin is one of the most experienced markets in Europe.

As new jurisdictions for captive insurance emerge there may be a perception that established domiciles—including Ireland—have had their heyday and reached a saturation point. However, the combination of favourable regulation, access to European markets, and the Irish government’s ongoing focus on competitiveness, foreign direct investment and financial services, will ensure that Ireland remains a force to be reckoned with and maintains a strong competitive position as an attractive location for captives.

According to a survey published by the Centre for the Study of Financial Innovation (CSFI) and PwC in July 2013, excessive regulation is currently the biggest risk faced by insurers worldwide. The Insurance Banana Skins survey lists the top concerns of the industry, and regulation remains in the top position. Day to day, we’re seeing regulation high on the agenda for our clients and the industry remains active in looking for ways to improve this.