Is the grass getting greener? 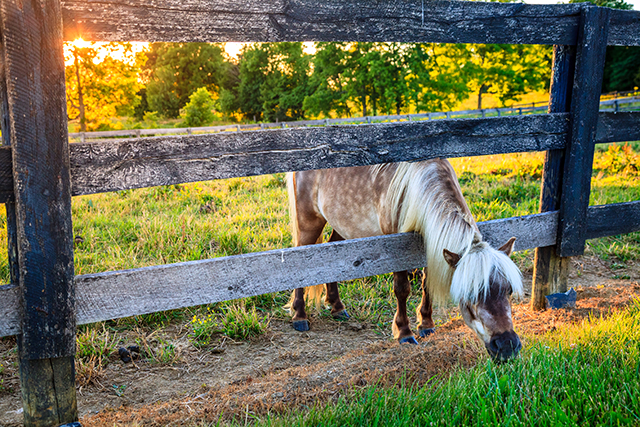 While the re/insurance industry has been forecast a period of intense M&A activity, a number of factors mean that deals remain few and far between—especially in the North American market and between players when both are based on home turf. Intelligent Insurer reports.

The mergers and acquisitions (M&A) market for re/insurance in North America has been subdued since the start of the economic downturn, with activity since then peaking in 2011 when more than 200 deals were completed. Since then, activity has dropped off again with the number of deals averaging around 60 in each half of 2012, 2013 and the first half of 2014, according to figures supplied by Clyde & Co.

There are many reasons for the apparent reticence of US firms to acquire their competitors. The regulatory environment is a big factor. Especially in the US, changes to regulations including the implementation of the controversial mechanism that will identify Systemically Important Financial Institutions (SIFIs) has caused uncertainty among some of the larger players.

Another reason is undoubtedly the mediocre economic environment. Rather than seek growth through acquisitions, some companies are instead opting to reinvest excess capital into the business or to satisfy their shareholders with stock buybacks and dividends.