Is the market flat-lining? 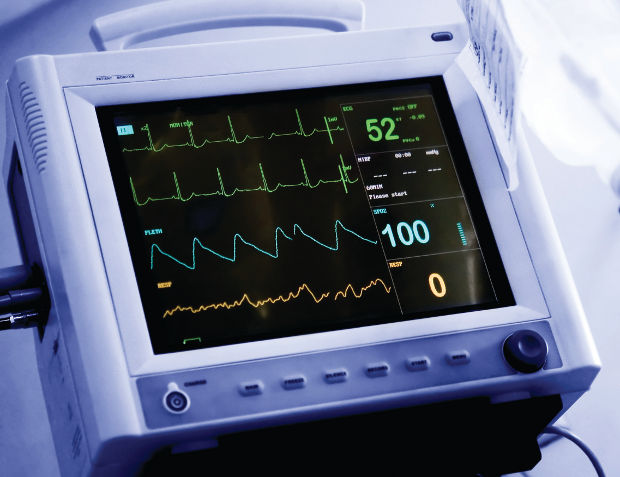 2012 has been a quiet year for catastrophe losses. While this means low insured losses, it also potentially heralds another year without substantial price corrections for reinsurers. Intelligent Insurer speaks to four cedants to gain their perspective.

The lack of a significant natural—or man-made—catastrophe in 2012 so far could prove to be a double-edged sword for reinsurers. On the one hand, a quiet year is enabling them to rebuild profi ts and recover from last year’s record losses. But it also means it is tougher to justify rate increases—something cedants are acutely aware of.

Even last year, the worst for insured losses in recorded history meant only, for the most part, price corrections in affected areas. Without any signifi cant losses so far in 2012, it is hard to see where further rate rises will come from.

When we spoke to Philippe Derieux, deputy CEO of AXA Global P&C and group reinsurance officer, for a similar article last year, he said he could not justify price rises at the time because Europe had not been directly impacted by catastrophes. This year has proved to be more of the same, he argues.