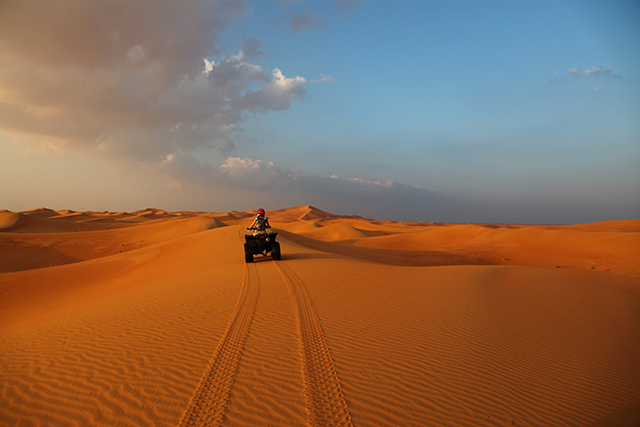 While the global insurance industry is well capitalised at present due to a lack of catastrophes, the flood of new capital into the reinsurance market is causing rates to stagnate.

This dynamic is also affecting the Arab market but, as Mohamed Larbi Nali, CEO of Morocco’s Société Centrale de Réassurance (SCR) explains, there are positive signs pointing to the improvement of the pricing in some products, particularly fire, terrorism and political violence.

“Despite the political and security problems facing some countries in the region, the Arab insurance market is experiencing a new and notable launch in light of the positive role played by the insurance and reinsurance companies for the last period in containing the difficult circumstances and moving forward at the right pace, in addition to the role of international players in the Arab insurance and reinsurance market,” he says.