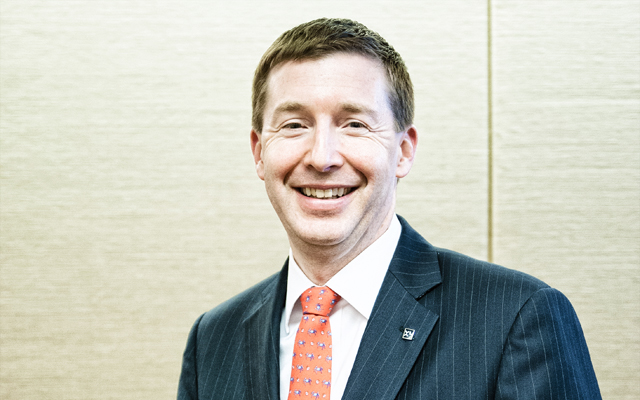 In the way he approaches the challenges and risks facing global corporates, Greg Hendrick, the chief executive of XL Group’s Insurance operations, has a different perspective. After beginning his underwriting career at AIG, he switched to reinsurance, joining Winterthur Re and spent the majority of his career in that part of the market. He was a vice president at property underwriter Mid Ocean Re. When it was acquired by the XL Group in 1998, ultimately he went on to become president & chief underwriting officer of XL Re.

It was not until 2010—after more than 20 years working in the reinsurance industry—that the newly appointed Mike McGavick, the chief executive of XL Group, asked Hendrick to move to a new role as executive vice president of strategic growth, leading the implementation of that strategy across the XL Group.