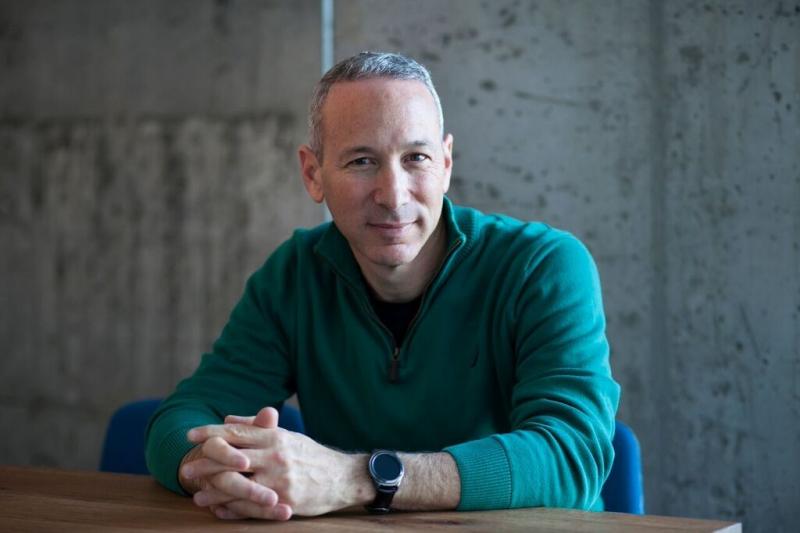 As the chief executive of what is arguably the most disruptive startup the insurance industry has ever seen, when Lemonade’s Daniel Schreiber talks, people listen. He details for Intelligent Insurer the company’s successes so far, its plans and why the company is really a tech company doing insurance.

For all the hype of the so-called insurtech revolution in recent years (and the past 12 months especially) it remains rare for a startup to go from concept to tangible business—let alone to gain market share in a meaningful way at the expense of incumbent insurers.

But that is exactly what Lemonade, probably the most high-profile insurtech startup of recent years, has achieved since it was launched just 18 months ago in New York. The venture, founded by tech entrepreneurs Daniel Schreiber and Shai Wininger, who raised $13 million from private equity firms prior to launch, had a different feel to it from the start.