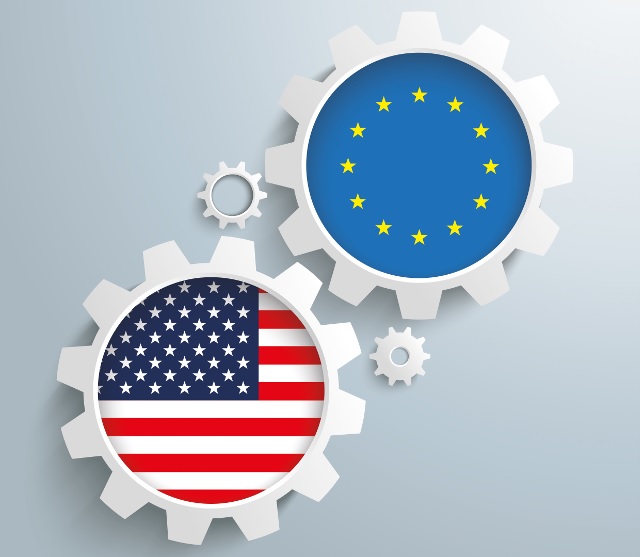 The covered agreement between the EU and the US will establish a level playing field for transatlantic reinsurance business. But as it makes underwriting more attractive for reinsurers from the opposite side of the Atlantic, it is set to increase competition in both markets, adding pressure on pricing and conditions in an already soft market. Other countries like Switzerland don't want to be left behind.

After more than 20 years of discussions between both sides on reinsurance collateral in particular and almost a year of formal negotiations, the European Union and the US on January 13 unveiled an agreement which removes collateral and local presence requirements for reinsurance.

For EU-based reinsurers operating in the US this is expected to free around $40 billion of collateral. The agreement will enable players like Munich Re, Hannover Re or Scor to deploy this capital more effectively. Some estimates suggest that this $40 billion actually translate into opportunity costs of $400 million – if the way that money could have otherwise been deployed is considered.

That said, it seems likely many of the benefits from the removal of the capital requirements could be passed on to policyholders.