Lloyd’s: a battle fought on many fronts 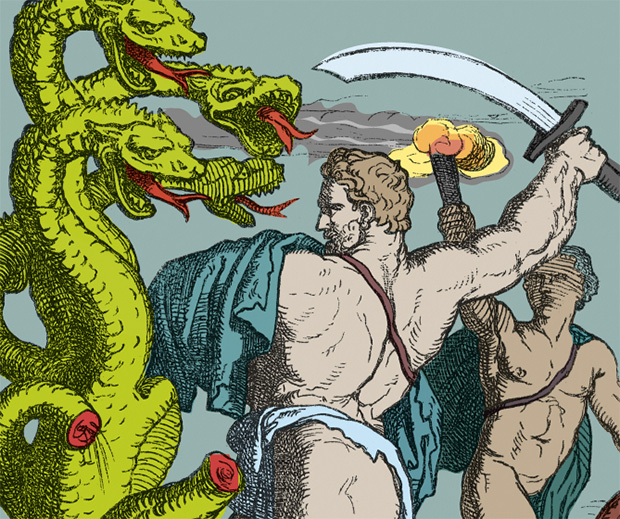 Few disagree that John Neal, the chief executive of Lloyd’s for a year, has done much to move the market in the right direction. But the sheer scale and complexity of his task raises questions of whether the overall war can be won. Intelligent Insurer gauged the views of the market around the future of Lloyd’s.

In Greek mythology, Hercules killed the many-headed monster the Hydra as one of his labours. He did so with the help of his nephew Iolaus who cauterised the wounds of the beast as he severed each head, preventing two more growing back in its place. After removing the Hydra’s final, immortal, head he buried it under a large rock.

John Neal, who has been chief executive of Lloyd’s for a year, might ponder such a strategy as he grapples with the many moving parts of what has become an increasingly dysfunctional Lloyd’s of London.