Looking back at a tumultuous 2017 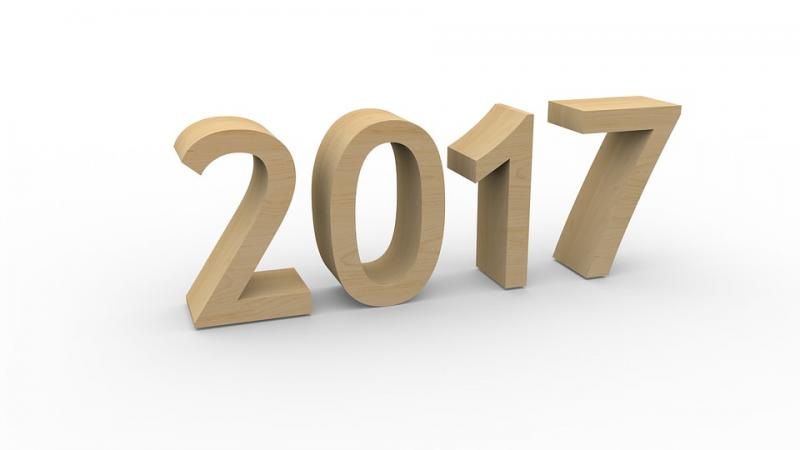 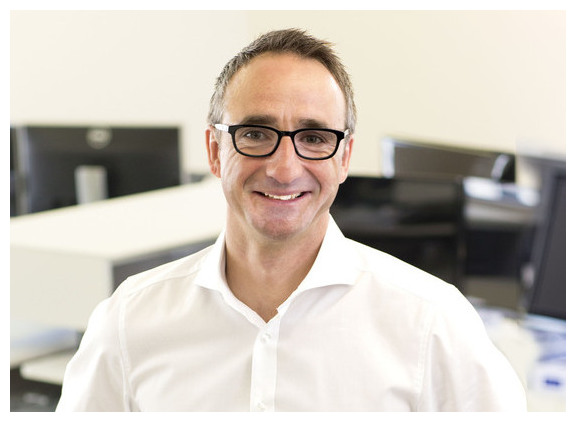 Stephan Ruoff, chief executive officer - Tokio Millennium Re:
Hurricanes Harvey, Irma and Maria, as well as other catastrophic events in the third and fourth quarters of this year, such as the California wildfires, have further tested the third-party capital business model globally, which has demonstrated well its co-existence with the traditional reinsurance model. Global market resilience has increased as compared to previous strong catastrophe-prone years, and a $100 billion impact has been handled seemingly well.

Brian Schneider, senior director, Fitch’s Insurance team:
Without a doubt the biggest story of 2017 for non-life insurance, particularly in reinsurance, was the return of significant catastrophe loss events after almost five years of more benign losses following Hurricane Sandy in October 2012. The devastation caused by Hurricanes Harvey, Irma and Maria, coupled with the significant losses from the earthquakes in Mexico and wildfires in California, generated potentially record insured catastrophe losses in 2017, with (re)insurance industry losses expected to surpass $100 billion.

The reinsurance industry holds significant excess capital and is well positioned to absorb the losses from recent catastrophe activity given the industry's very strong capital levels at the beginning of 2017. As a result, most rated entities remain well positioned to take advantage of any pricing improvement at the January renewals and beyond. However, for some re/insurance companies, the 2017 catastrophe losses constituted a capital event, and as such they may be less able to capitalize on improved market conditions.