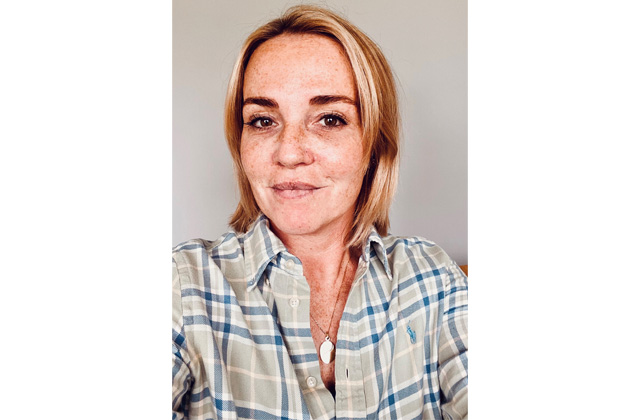 Endsleigh Insurance has been at the heart of higher education in the UK for over half a century. Founded by Michael Naylor and the National Union of Students (NUS) in 1965 to provide insurance to students, it’s named after the street that was home to the NUS headquarters. The broker continued to expand to become one of the biggest retail insurance chains in the country.

Since the NUS sold its stake in 1976 to Gouda Insurance International, it’s changed hands twice: a management buyout in 2002 led to new leadership forging a partnership with Zurich, which acquired all shares in 2007, and oversaw the closure of its branch network the following year; and then to A-Plan, which bought the firm in 2018, before itself being bought by international broker Howden in a deal announced in September 2020.

As well as new ownership, Endsleigh has new leadership with Alison Meckiffe taking on the role of chief executive officer in June, after Jeff Brinley left in the summer. She spoke to the Re/insurance Lounge, Intelligent Insurer’s online, on-demand platform for interviews, discussion and debate with the industry’s leading figures.