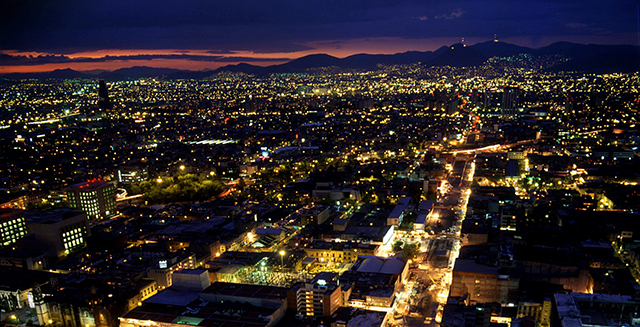 On April 2014 the Mexican government announced the National Infrastructure Program 2014–2018 (PNI) which details the infrastructure projects that will take place over the coming years.

The PNI’s objective is to modernise and extend the infrastructure of the country and aims to get the Mexican economy to grow between 1.8 percent and 2.0 percent above its initial level, which implies the creation of 359,000 additional jobs each year

The PNI is an important document for the insurance industry. We estimate that between 1 percent and 1.2 percent of announced investments will be used to pay insurance premiums and construction surety bonds.