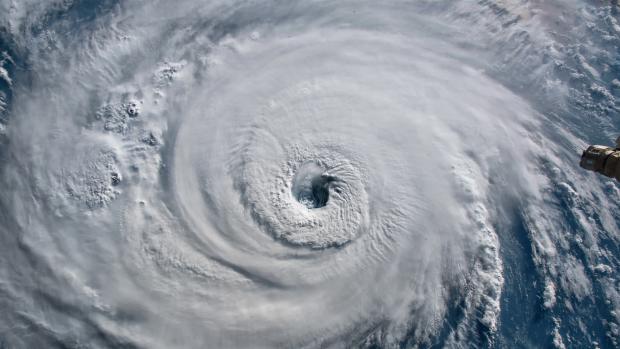 Creating systemic strength is vital for a region regularly hit by major storms. Yokahu’s Tim McCosh says parametric insurance is a big part of the answer.

When hurricanes crash across the Caribbean, the most vulnerable people are often also those least likely to have insurance.

So when Tim McCosh, founder and chief executive officer of parametric managing general agent (MGA) Yokahu, saw the ongoing devastation left by hurricanes, particularly in vulnerable communities, he felt “there had to be a better way”. He saw that parametric insurance could help make cover more accessible to vulnerable communities as well as setting them up to better cope with climate change in the future.

McCosh, who spent 10 years as a re/insurance broker in the London Market, travelled to the Caribbean in January 2018. He saw first-hand the remaining impacts of hurricanes Irma and Maria in the US Virgin Islands and Puerto Rico.