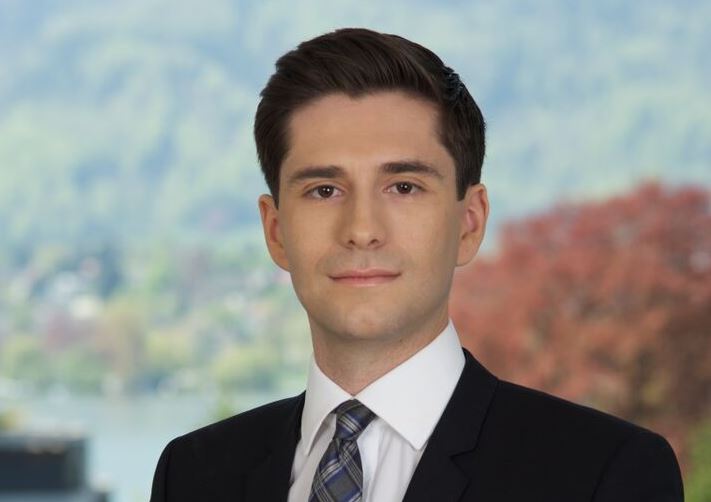 It looks like Hurricane Patricia triggered the cat bond MultiCat Mexico, possibly resulting in a full loss. But the fact is, investors still do not know for certain and, where there is uncertainly, investors will also look to profit. Roman Muraviev, head of catastrophe bonds at Twelve Capital, considers how investors can take tactical advantage of such situations both during and after a big event such as this.

The insurance-linked securities (ILS) investor community has recently been focused on the way some catastrophe bonds can be triggered and the implications for certain deals in the run up to and during a big event. The most sophisticated investors can also take tactical advantage of such situations.

That is the view of Roman Muraviev, head of catastrophe bonds at Twelve Capital, who has a number of insights around the consequences for investment selection following Hurricane Patricia, which made landfall in Mexico in October, and the tactical implications around portfolio management that this and other similar events have on the ILS market.

Despite the Category 5 hurricane being one of the most powerful storms in the Pacific Basin area ever recorded, it weakened quickly upon making landfall and insured losses from the event are not expected to be severe. AIR Worldwide estimates they will be around the $200 million mark.