Munich Re pins its hopes on digitisation – but also cuts costs 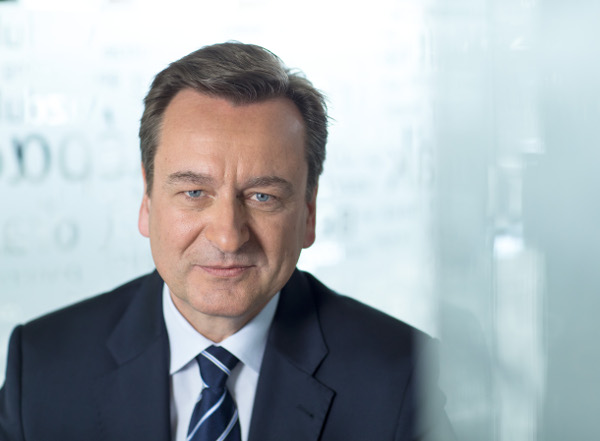 Munich Re expects its investments in digitisation, data and technology to become the major driver of future growth in its reinsurance operations. The German reinsurance giant sees digitisation as a means of moving the business closer to the end consumer while generating new technology-based products.

That was a key message from Munich Re CEO Joachim Wenning, speaking during the company’s 2018 balance sheet press conference. He noted that all Munich Re units are being tasked with integrating digitalisation into their operations to ensure they set themselves apart in a competitive market. This initiative is part of a wider digital transformation strategy of the group, Wenning noted.

In its property/casualty reinsurance unit specifically, Munich Re expects data and technology investments to boost innovation while making a tangible impact on the business, according to the presentation.

As part of the digitalization process, the company anticipates changes in the nature of the value chain through digital cooperation models based. Its Digital Partners initiative is an example of how this might work as is multi-channel distribution models and Internet of Things (IoT) applications.