Munich Re reveals its strategy to generate new business 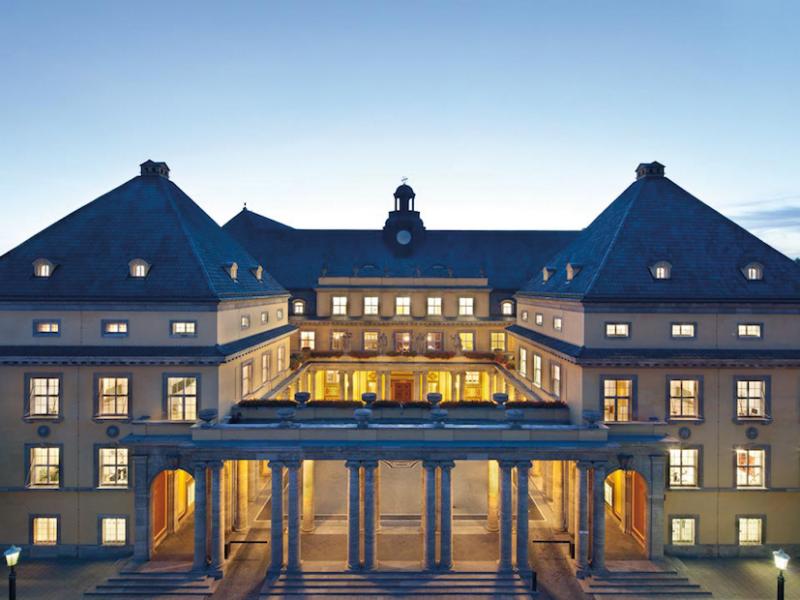 While Munich Re is currently shrinking its share of traditional reinsurance business, due to the current soft market, it is also investing in technology to create alternative growth opportunities through the coverage of new risks and advisory for risk prevention.

For 2017, Munich Re said it is aiming for a consolidated result of between €2 billion and €2.4 billion in 2017, less than the €2.6 billion profit it made in 2016. The company is under pressure both from the soft market and, on the investment side, from the low interest rate environment.

“We will neither desperately reduce reserves to pump [results] up, nor increase our risk appetite, particularly on the investment side,” CEO Nikolaus von Bomhard says during the company’s 2016 full year press conference on March 15.

In 2016, gross premiums written shrank to €48.9 billion from €50.4 billion in the previous year, as it shed business that did not meet the company’s margins expectations particularly in China.