Mutuals: a phoenix from the flames? 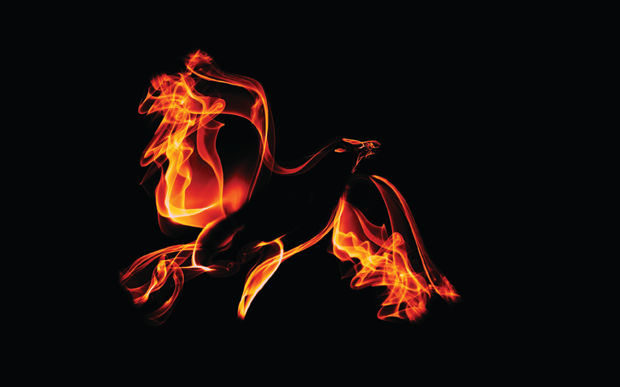 Mutual insurers have faced challenges in recent years but the sector is now growing again. Intelligent Insurer investigates what is driving that growth.

A couple of hundred years later, in the early 1900s, mutual insurers were particularly strong throughout the US, the UK and Europe. Many of these provided healthcare and friendly society products to policyholders.

As the 20th century progressed, a diverse array of mutual insurers grew around the globe. But the growth of this sector slowed when, in the late 1980s and early 1990s, a trend of demutualisation occurred in the life sector, in both the UK and the US.