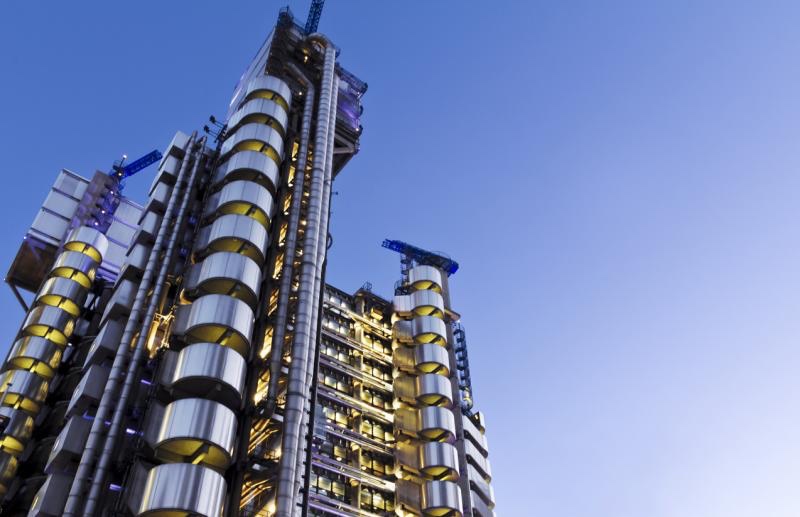 Lloyd’s much talked about modernisation programme has moved into phase one of execution. Intelligent Insurer finds out more about the priorities and market involvement for 2020 from chief executive officer John Neal and chief operating officer Jennifer Rigby.

As Lloyd’s of London launched its new Future of Lloyd’s Blueprint website today (February 26) to keep stakeholders in the loop, chief executive officer John Neal and Jennifer Rigby, chief operating officer and executive sponsor of the Future at Lloyd’s, highlighted the achievements so far and priorities for 2020 and beyond.

Neal said that the pre-phase 1 transition period that began on October 1, 2019, had been “about getting that document off the page and converting it into a practicable set of actions for 2020”.

Funding was already in place, he said, as £300 million was secured through senior debt, “which in addition to reserves give us £400 million to be able to finance whatever investments we need to make. That doesn’t mean we think it will cost £400 million”, Neal added.