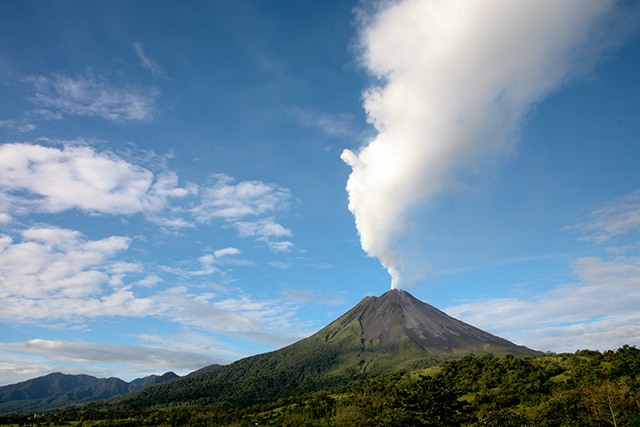 Latin America has substantial growth opportunities for insurers and reinsurers, but tightening regulation has proved problematic in some countries, according to a report by AM Best.

With a land area of about 7.9 million square miles, the region had a combined gross domestic product (GDP) of $5.77 trillion in 2013 (versus $5.6 trillion in 2012), according to the International Monetary Fund (IMF).

Latin America’s economic growth rate was around 6 percent for 2010, 4.6 percent in 2011, 2.9 percent in 2012, and 2.7 percent for 2013, according to the IMF, but this varies widely among countries in the region. While Mexico had GDP growth of only 1.1 percent, most other Latin American countries experienced growth between Costa Rica’s 3.5 percent and Paraguay’s 13 percent.