No need for a Shark Tank: calling all entrepreneurs 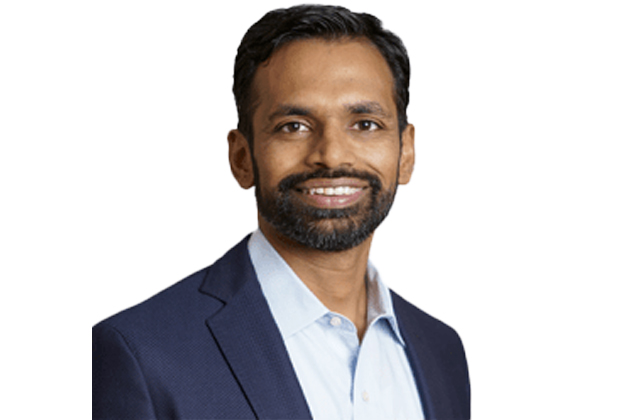 The doors of speciality re/insurer SiriusPoint are wide open to welcome the future disruptors of the re/insurance industry.

SiriusPoint—the specialty re/insurer created by the merger of Third Point Reinsurance and Sirius International Insurance Group—is very much open for business. Launched in late February, the Bermuda-based re/insurer has already announced partnerships with several companies, and is hungry for more.

“Even though we’re big enough to matter, we like to think we’re small enough to move fast. Our real orientation is how do we lean in on entrepreneurial talent in insurance,” said Prashanth Gangu, chief operating officer and president, insurance and services at SiriusPoint.

Speaking with the Re/insurance Lounge, Intelligent Insurer’s digital hub for interviews, debates and panel discussions, Gangu explained that SiriusPoint is extending an open invitation to all.