Non-fungible tokens are going mainstream: but how to insure them? 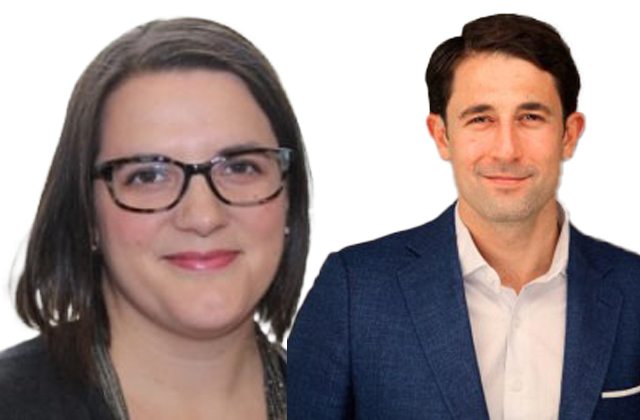 Christie’s sold an non-fungible token (NFT) for an eyewatering $69 million in March 2021. But how do you insure an entirely digital product?

In March 2021, the auction house Christie’s sold the digital art piece ‘Everydays’ for over $69 million. The piece, a collage of smaller pictures that had been curated day by day since 2007, was remarkable, but the most notable aspect was not only that this was the first time that a non-fungible token (NFT) had been sold by Christie’s, but also that a cryptocurrency had been accepted as part of the sale.

But given that NFTs have no physical component, the act of underwriting them is complicated. Recently, Mary Pontillo and Rob Rosenzweig of Risk Strategies paid a visit to Intelligent Insurer’s Re/Insurance Lounge, our on-demand platform for interviews and panel discussions with industry leaders, to discuss the intricacies behind providing cover for them. Pontillo is senior vice president at the company, along with its national fine art practice leader, while Rosenzweig is the company’s cyber liability practice leader.

For the uninitiated, an NFT is a certificate of ownership for a digital asset. Forbes defined them as something “that represents real-world objects like art, music, in-game items and videos”. It also said: “They are bought and sold online, frequently with cryptocurrency, and they are generally encoded with the same underlying software as many cryptos. Although they’ve been around since 2014, NFTs are gaining notoriety now because they are becoming an increasingly popular way to buy and sell digital artwork. A staggering $174 million has been spent on NFTs since November 2017.”